Did you know that showers are among the top contributors to higher water bills? Interestingly, most people believe that a bigger shower head use more water, which in turn translates to more energy costs and higher wastage or water. Therefore, they usually opt for smaller-sized shower heads, with the belief that these use less water and help to save on the costs. 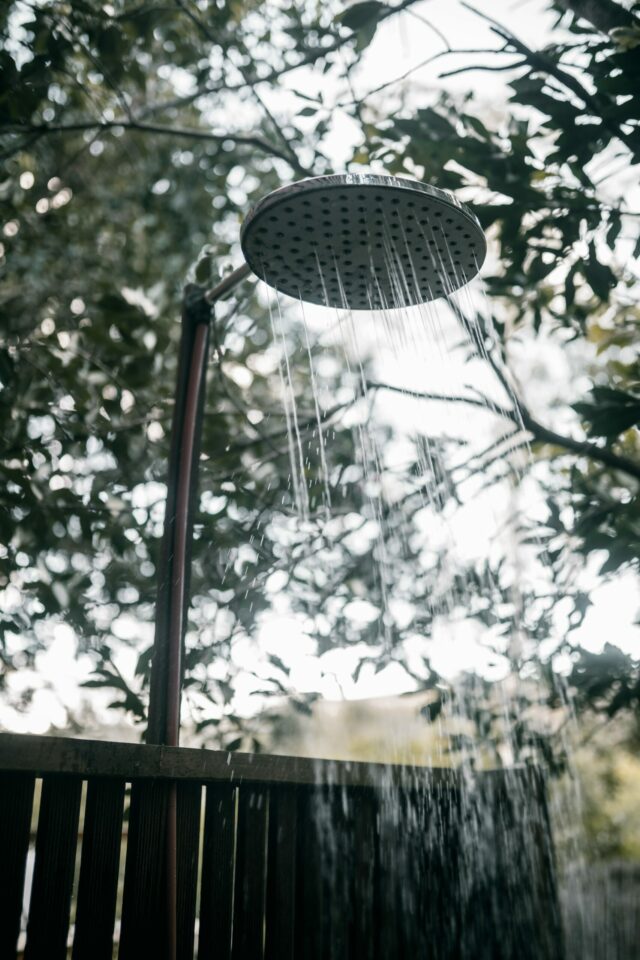 When buying your shower head, you want to choose an eco-friendly type that helps to save water. After all, saving water is not only good for the environment and the future, but is also good for your wallet, saving you on a lot of costs. But, do bigger shower heads use more water, is it really true and should they be avoided then? Read on!

How Much Water Does a Standard Shower Head Use?

Does the Size Of the Shower Head Affect Pressure?

Simply put, both small and large sizes of the shower head have the capability to deliver high water pressure; all they need to achieve this is to have the right design and technology to back it.

Which Shower Heads Save Water?

If you are looking for a shower head that saves on water, you would do well to choose either of these two:

Therefore, you can expect to enjoy enough water pressure during showering and a strong stream of water. However, since the shower head works by injecting air into the water, the water may feel cooler than regular.

Non-aerating shower heads are also known as laminar flow or streamlined shower heads. They work by squeezing water out of small openings; a technique that promotes a massage-like shower experience.

These types of shower heads reduce consumption of water by up to 40%. The fact that they use less electricity to warm or heat water also makes them highly energy-efficient. Indeed, they are a pocket-friendly option for shower heads.

How To Pick A Suitable Shower Head?

Below are additional features that can help you choose the most suitable shower head for your bathroom:

Also, you want to choose a type of shower head that offers convenience. For example, if your household has any kids, you would do well to get a shower head with a height adjustment feature.

Do bigger shower heads use more water? Not really! Therefore, when choosing what shower head to buy, do not put more emphasis on the size of the shower head. Rather, opt for modern shower heads that employ aerator technology and have water flow regulators. By doing so, you will avoid high energy costs and water bills that would’ve strained your wallet.

READ ME NEXT = = = > Where Do I Put My Dirty Clothes When Traveling?