If you know anything about plumbing, then you may have heard about traps and their role in the draining process. But it can be a bit confusing and unclear about whether or not you always need one. 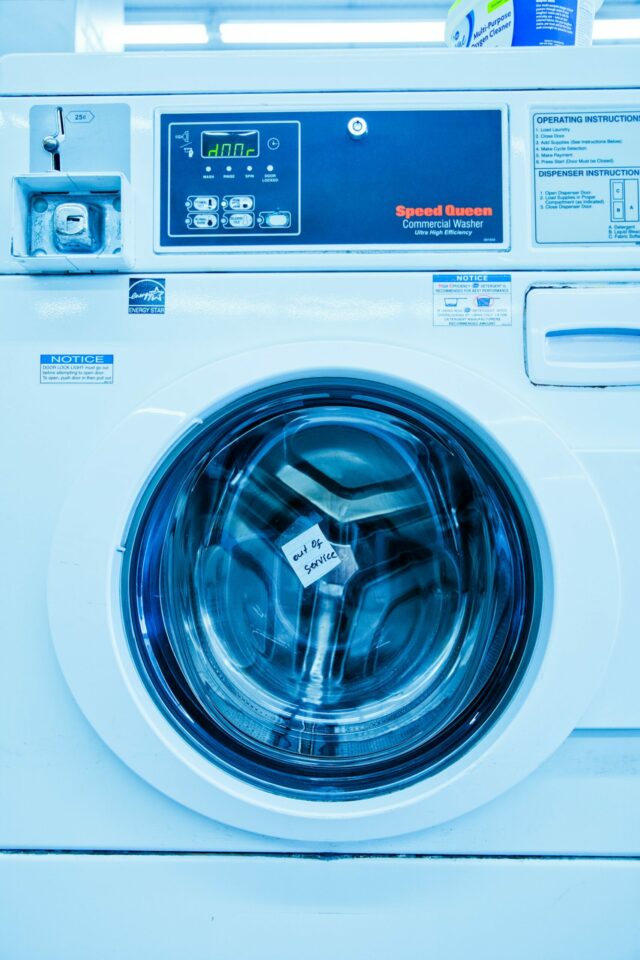 For instance, if you’re about to hook up your new washing machine then you may be wondering “Does a washing machine drain need a trap?” And if that question, or anything else relating to it, has entered your mind then don’t worry. We’re covering it all in this article!

Does A Washing Machine Drain Need A Trap?

RELATED = = = > How Long Can You Pause A Washing Machine For?

What Is A P-Trap?

But now let’s take a quick look at what the trap you use for your washing machine drain is. Just in case you’re not well versed in plumbing terms.

A P-trap, which is the type of trap you’d use in this scenario, is essentially a bend in a pipe that contains water. This water is meant to be a barrier of sorts between gasses and your home. P-traps should always be installed with washing machine drains, but especially if the washing machine is draining into a sewer system as many washers do.

Because if it is, and you don’t have a P-trap, then toxic sewer gas could leak into your home!

Do You Need To Have A Standpipe Attached To Your Washing Machine?

Yes, the best washing machine hook-ups will have a standpipe because they are essential to having a P-trap. Standpipes are almost always used to connect a washing machine to a p-trap, and then to a drain. Don’t worry though, it’s really easy to install and isn’t as intimidating as it sounds.

RELATED = = = > Should I Run My New Washing Machine Before Using It?

Do You Have To Vent A P-trap?

The answer to this question is a resounding YES! It actually goes against the plumbing code to skip venting a P-trap. The reason behind this is that a lack of venting can render a P-trap useless due to the negative pressure in the pipes pulling out the water barrier.

The amount of room the vent will need vertically depends on the size of the pipes in the equation. For instance, for a 2-inch drain line you’re going to need to leave the vent about 5 feet of room for the air to escape.

What Is A Cheater Valve?

A cheater valve is an air-admittance valve that makes use of a spring-loaded mechanism which will open up the valve whenever water flows through so that the air will combat the negative pressure.

The cheater valve is a way of getting around having a proper venting system for the pipes coming from the washing machine, due to the fact that installing a proper vent could result in some rewalling within the home.

It’s not a bad idea, but it is illegal in some areas. So you have to know the plumbing codes of your area in order to know if you can or can’t use a cheater valve.

So if you’ve ever thought about the question “does a washing machine drain need a trap” then hopefully you’ve found your answer today. And the answer is yes unless you want toxic fumes in your home

And along that line, we’ve also spread the message that you need to have other proper precautions in place as well. It’s not just a matter of the trap, you need to think about the standpipe and proper venting as well.

READ ME NEXT = = = > Should You Turn Off Water to Change Shower Head?